Different degrees of intentions intensity are expressed for the same image of a match:
• a cold night

Recently NPR spoke of a gentleman in England trying to soften the return the swastika back to its previous meaning, back to a peace symbol and not a WWII emblem of hatred or violence,

The reaction of those surviving

His argument centers on the original meaning of internal peace spiraling out into the universe —the same symbol used by the Hopi tribe and other First Americans.

As it stands, many people who fear the return of a banality and casual nature towards the whole fascist movement feel threatened by the gentleman’s intentions.

Are either (illegible) totally?

So where does this lead? 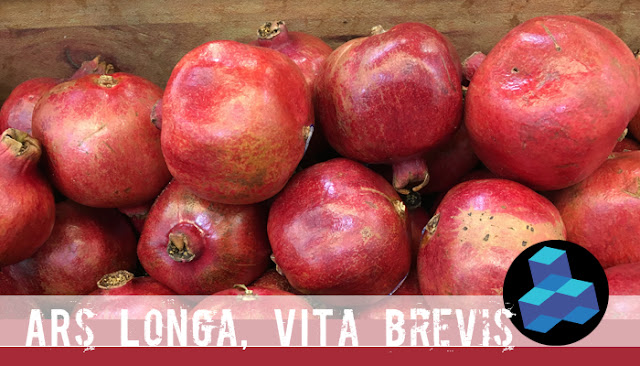 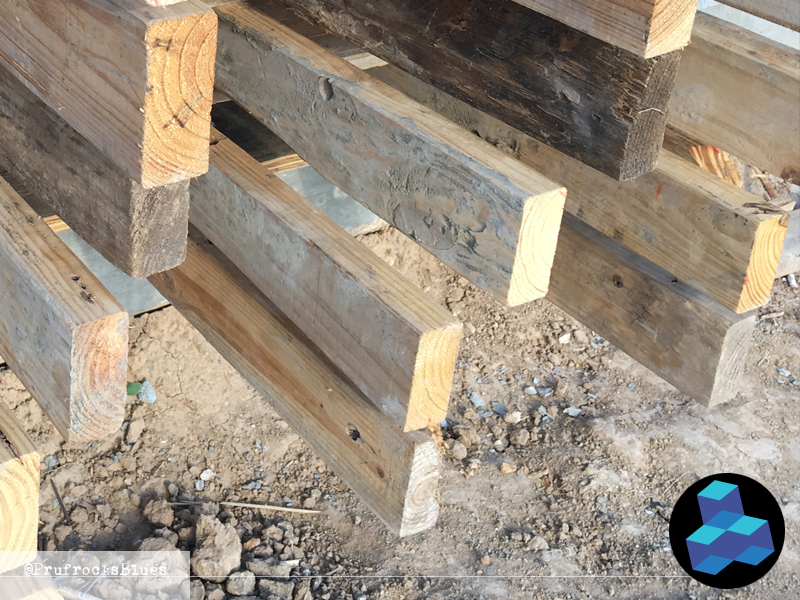